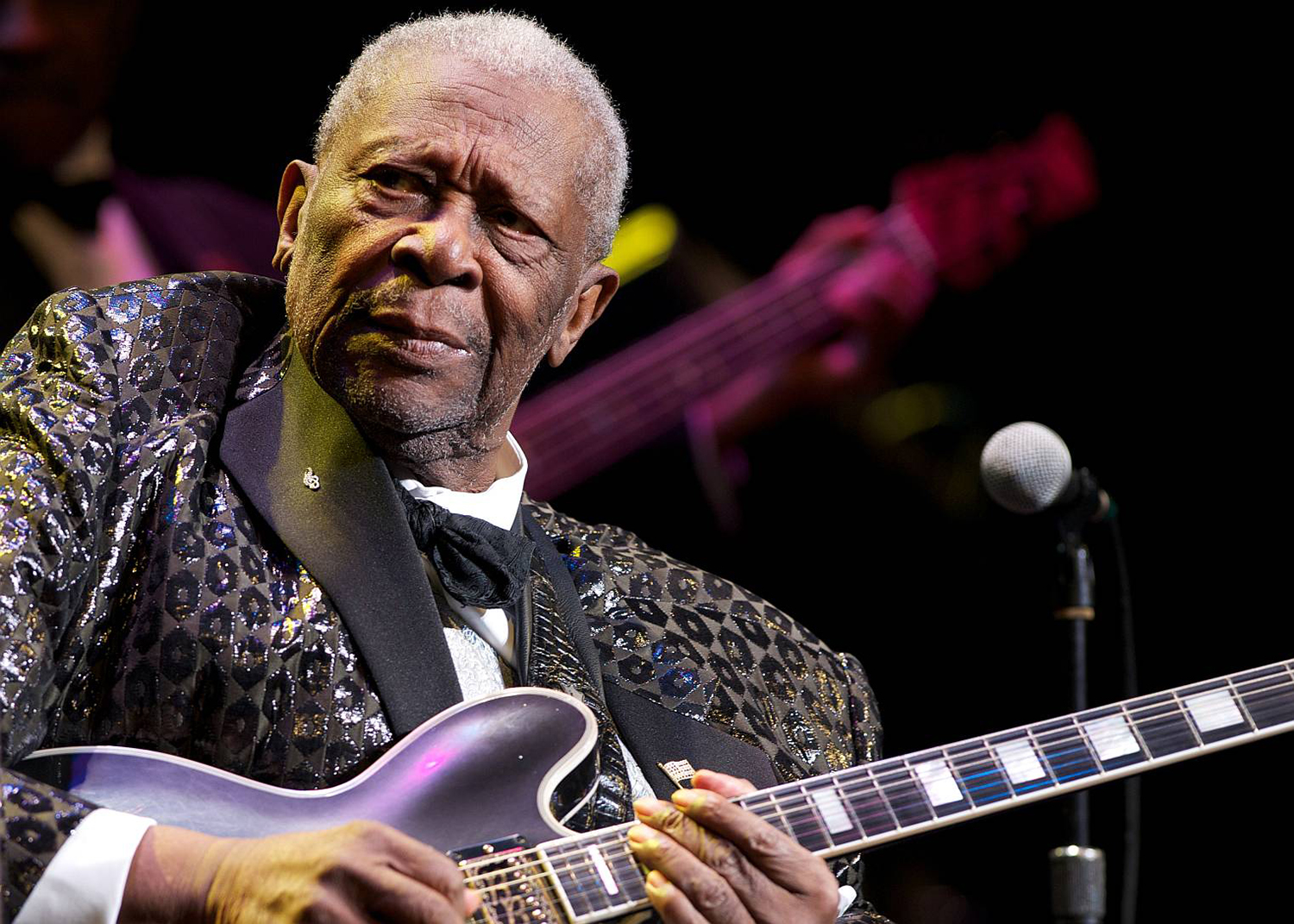 Who would you have manage your financial affairs if you were unable to do so yourself?

It’s a story that’s becoming more and more common as the elderly population continues to grow. A parent’s physical and mental health begins to fail, and the children begin to wonder whether that parent’s financial affairs are being properly managed.

In early May, Blues legend B.B. King posted on his website that he had entered into hospice care at his Las Vegas residence. He thanked all of his fans for their well wishes and prayers.

Less than a week later, three of Mr. King’s eleven surviving children went before a Hearing Master at the Clark County Family Court in Las Vegas arguing that Mr. King’s longtime manager, Laverne Toney, was mismanaging their father’s finances and claiming that they were unable to account for more than $1 million of their father’s assets.  In response, Mr. King’s children filed an action with the Court seeking the formal appointment of a fiduciary to gain control over Mr. King’s financial affairs.

After the hearing, the Hearing Master concluded that no evidence was shown indicating that Mr. King’s affairs were not being properly administered, and that he “[did]n’t have anything here that says (King) lacks capacity. He has some serious health issues. But he has counsel. If he feels he is being taken advantage of, he has remedies.” Based upon the comments from the Hearing Master from Cook County, Nevada, the need for the formal appointment of a Court appointed fiduciary to manage Mr. King’s financial affairs was not necessary.

Similar cases have arisen numerous times within the Massachusetts Probate Courts, in which a child attempts to gain control over a parent’s finances. The Uniform Probate Code sets forth the standards for determining when it is appropriate for the Court to appoint a conservator to step in and take over one’s financial affairs. The statute’s goal is to make certain that one’s ability to manage his or her own finances is not relinquished until absolutely necessary. Specifically, the Court will appoint a conservator if and when the individual has a “clinically diagnosed impairment that renders him unable to receive or evaluate information or make or communicate decisions that would make him unable to manage his property and business affairs.”

Massachusetts law also allows an individual to appoint an “attorney-in-fact” to act on one’s behalf by executing a document most commonly referred to as a “Durable Power of Attorney.” Depending upon the type of durable power of attorney you sign, your named agent or agents may “step into your shoes” and act on your behalf immediately. Such authority may also be delayed until, if and when, you are deemed to lack capacity (called a “springing power of attorney”).  Whatever type of durable power of attorney you choose to implement as part of your estate plan, it is important to execute before losing capacity. Doing so may save you both time and legal expense.

If you became incapacitated, whom would you appoint to manage your financial affairs? This may be a difficult question for you, but is definitely worth contemplating and answering. You may have complicated and particular business dealings that you feel would be better managed by a trusted professional who has worked closely with you over the years. Alternatively, you may have a family member or friend whom you feel is well suited for the task. Depending upon the situation, you may choose to appoint multiple agents who may act independently, or who must act unanimously. Whomever you choose, it is important to have discussions with your prospective agent or agents, as well as your loved ones, to make certain that no one questions the authority and trust you have given to those you have named to manage your financial affairs.

After the May 7th hearing, Mr. King’s daughter Karen Williams declared, “We lost the battle, but we haven’t lost the war.” On May 15, Mr. King died at 89 years old, but it’s apparent that the legal battle concerning the management of his financial affairs may wage on. What’s most unfortunate is that the emotional and financial costs incurred in this matter may have been avoided through better estate planning and/or communication.

Looking Ahead: How the American Rescue Plan Affects 2021 Taxes, Part 2

Looking Ahead: How the American Rescue Plan Affects 2021 Taxes, Part 1