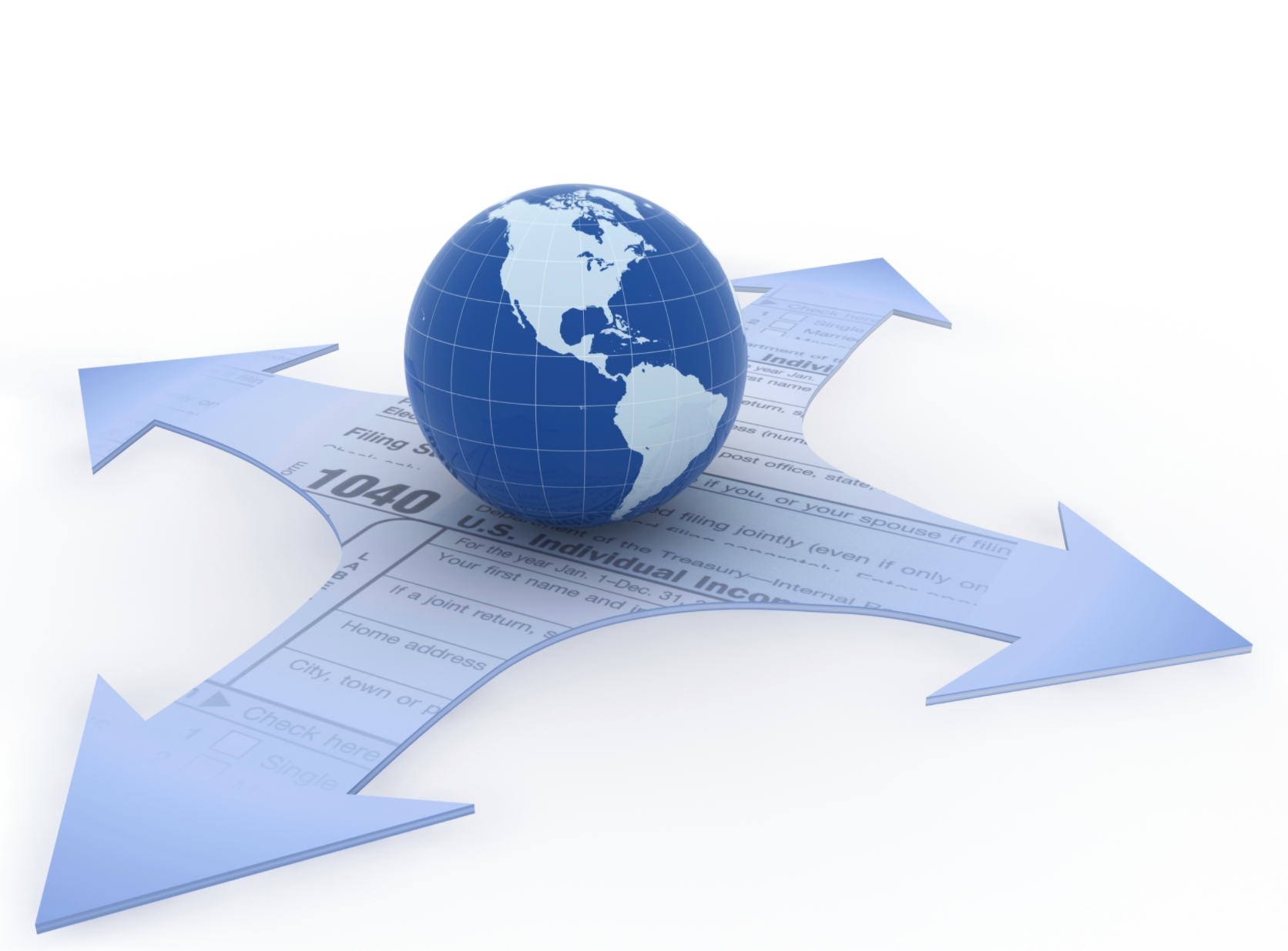 When you receive your completed 2014 federal and state income tax returns for the October 15th extension deadline, you may have the urge to simply sign the e-file forms and send them back to your preparer for filing.  After all, reviewing your tax return isn’t exactly fun, and the attached schedules and forms may not be that easy to follow.  However, it is a good idea to review your entire tax return to make certain that all of the reported information is complete and accurate.  While you have trusted a professional to prepare complete and accurate returns with the tax information you have provided, it is ultimately your responsibility to make certain that the returns are correct, and that all required forms and information have been submitted with your Form 1040.  For example, the failure to report your foreign assets and income can be a costly trap for the unwary.

As you review your federal return, take a look at the bottom of the page for your Schedule B (reporting interest and dividend income). Part III of Schedule B asks a series of questions related to “Foreign Accounts and Trusts.”  Did you have a financial interest in or signatory authority over a financial account, such as a bank account, securities account, or brokerage account located in a foreign country during the prior tax year?  Unless you do own a foreign bank account and specifically advised your tax preparer the same, he or she may overlook these important questions.

If you did have an interest in foreign financial assets having an aggregate value over $10,000 during a prior tax year, you were likely required to file the FinCen Report 114a, Report of Foreign Bank and Financial Accounts, more commonly referred to as an “FBAR.”  The FBAR is an informational return that provides the name and address of the foreign financial institution, the names and personal information of the account owners, account numbers, and maximum fair market value for each account.  For tax years before 2016, taxpayers must file the FBAR using the Bank Secrecy Act (BSA) e-filing website before the June 30th due date the following year.  Recent legislation has changed the due date for filing future FBARs so that it coincides with the due dates for income tax returns.  For tax years 2016 and thereafter, FBARs will be due the following April 15th, but taxpayers will also be able to request an automatic six-month extension to file their FBAR.

Some taxpayers mistakenly believe (or have been ill advised) that foreign source income is not reportable or subject to tax in the U.S., especially if that income has already been reported and taxed in a foreign jurisdiction.  However, U.S. taxpayers must report and pay income tax on worldwide income, regardless of whether the same income was reported and taxed in another jurisdiction.  If foreign source income was taxed in another country, the U.S. tax laws may provide a credit for the foreign tax paid.  This credit is subject to certain limitations, but generally avoids the double taxation of foreign income to the extent that the foreign tax paid does not exceed the U.S. income tax on the same income.  Even if you do not own a foreign account, your U.S. brokerage account may hold a stock or a mutual fund that paid foreign taxes on dividend income, thereby entitling you to the foreign tax credit. You should find the foreign tax credit on line 48 of your 2014 Form 1040, and its calculation may be shown on an attached Form 1116, entitled the “Foreign Tax Credit.”

Depending on your filing status, residency, and your gross income for the tax year, you may also be required to file the Form 8938, “Statement of Foreign Financial Assets.”  This form requests information concerning the type of foreign financial assets you own, the highest value of each such asset during the tax year, and the total income earned from the asset.  It is therefore imperative to keep all statements for your foreign accounts during the tax year, so that you can determine the highest value of each account during the tax year.  The foreign dividend and interest income reported on your Form 8938 should reconcile with the items reported on Schedule B of your Form 1040.

If you are a beneficiary who received distributions during the tax year from a foreign trust, you may also be required to file the Form 3520, “Annual Return to Report Transactions with Foreign Trusts and Receipt of Certain Foreign Gifts.”  A trust is a “foreign trust” if it does not meet one of the following two criteria:  (1) a court within the United States is able to exercise primary supervision over the administration of the trust; or (2) one or more U.S. persons have the authority to control all substantial decisions of the trust.  For example, if your non-U.S. citizen parent is the sole Trustees of a trust in which you have received a distribution, you may very well be the beneficiary of a foreign trust and subject to additional filing requirements.  Further, if you are the recipient of assets exceeding $100,000 from a foreign individual or a foreign estate, you must disclose this information on the Form 3520.

Failure to file any of these forms can subject you as a taxpayer to harsh tax penalties. Even if the income from these assets were previously reported, taxpayers are required to file the additional informational tax returns, such as the FBAR, Form 8938, or Form 3520.  You may have heard about taxpayers who previously held accounts in known tax havens, such as Lichtenstein and Switzerland, now being required to pay millions in tax penalties and being subject to criminal investigation.  Over the past several years, various countries have entered into agreements with the United States, disclosing lists of U.S. clients holding accounts in brokerage firms within their borders, some foreign firms going so far as to advise their U.S. account owners that they may no longer hold their assets there.  Since 2009, the I.R.S. has collected over seven billion dollars through its Offshore Voluntary Disclosure Program (OVDP).

Realizing that many honest taxpayers may have unwittingly failed to disclose information concerning their foreign source assets and income over the past several tax years, the I.R.S has developed a “streamlined” disclosure program for individuals to report their foreign assets and income with less onerous penalties.  One common situation involves a U.S. resident whose non-U.S. parent has established a foreign bank account and added the child’s name as joint owner for convenience purposes.  The child’s signatory authority over that foreign bank account causes an FBAR filing requirement, regardless of whether the child has accessed any of the funds within said account.  Unfortunately many situations still arise involving taxpayers relying upon the ill advice of a tax professional who was not aware of the various filing requirements.  Whatever the case, if you believe that you may have missed a required reporting of your foreign assets and/or income, please contact us immediately to explore the various steps that may be taken to become compliant.

Looking Ahead: How the American Rescue Plan Affects 2021 Taxes, Part 2

Looking Ahead: How the American Rescue Plan Affects 2021 Taxes, Part 1