IRS to Recalculate Taxes on Unemployment Benefits; Refunds to Start in May 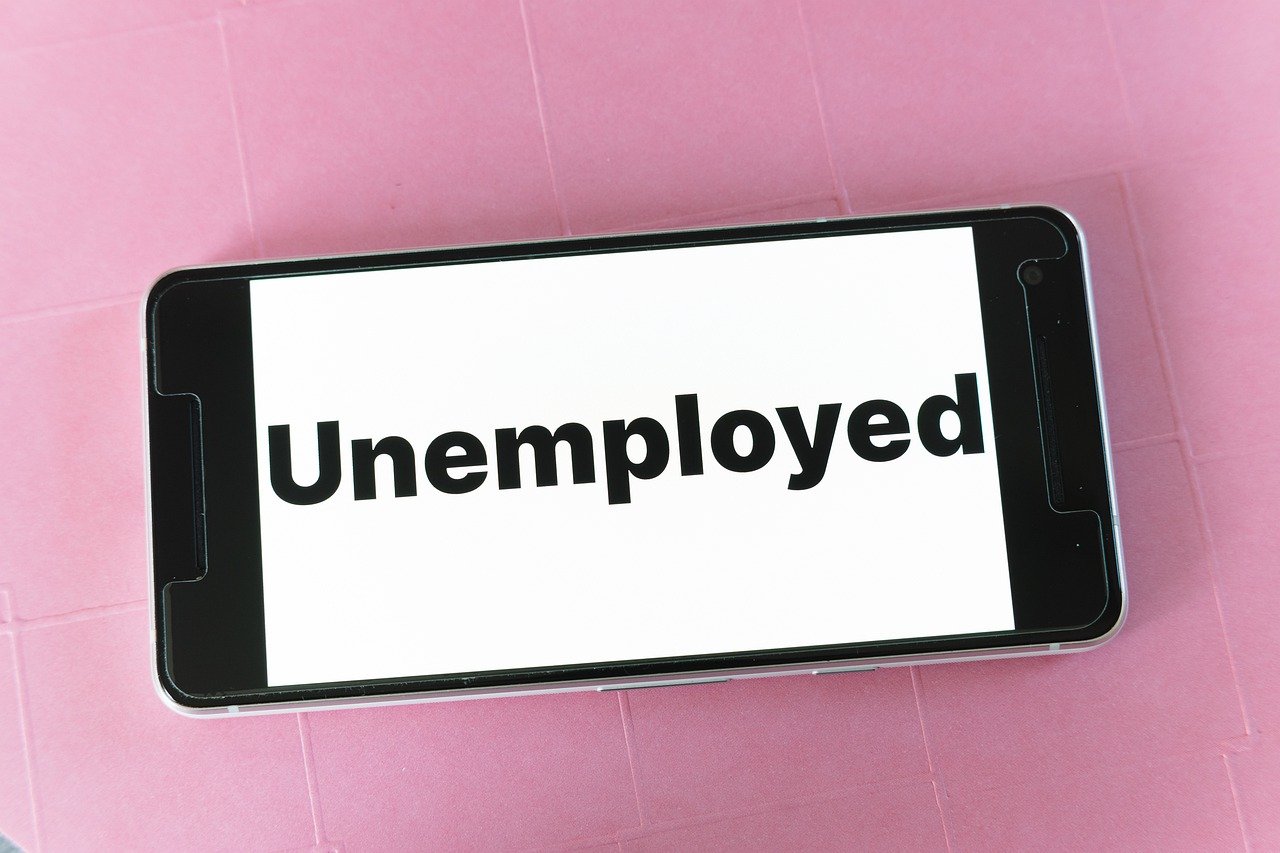 To help taxpayers, the Internal Revenue Service has announced that it will take steps to automatically refund money this spring and summer to people who filed their tax return reporting unemployment compensation before the recent changes made by the American Rescue Plan.

The legislation, signed on March 11, allows taxpayers who earned less than $150,000 in modified adjusted gross income to exclude unemployment compensation up to $20,400 if married filing jointly and $10,200 for all other eligible taxpayers. The legislation excludes only 2020 unemployment benefits from taxes.

Because the change occurred after some people filed their taxes, the IRS will take steps in the spring and summer to make the appropriate change to their return, which may result in a refund. The first refunds are expected to be made in May and will continue into the summer.

There is no need for taxpayers to file an amended return unless the calculations make the taxpayer newly eligible for additional federal credits and deductions not already included on the original tax return.

For example, the IRS can adjust returns for those taxpayers who claimed the Earned Income Tax Credit (EITC) and, because the exclusion changed the income level, may now be eligible for an increase in the EITC amount which may result in a larger refund. However, taxpayers would have to file an amended return if they did not originally claim the EITC or other credits but now are eligible because the exclusion changed their income.

These taxpayers may want to review their state tax returns as well.

According to the U.S. Department of Labor, Office of Employment and Training (ETA), over 23 million U.S. workers nationwide filed for unemployment last year. For the first time, some self-employed workers qualified for unemployed benefits as well. The IRS is working to determine how many workers affected by the tax change already have filed their tax returns.

The new IRS guidance also includes details for those eligible taxpayers who have not yet filed.